Life that came from the sea 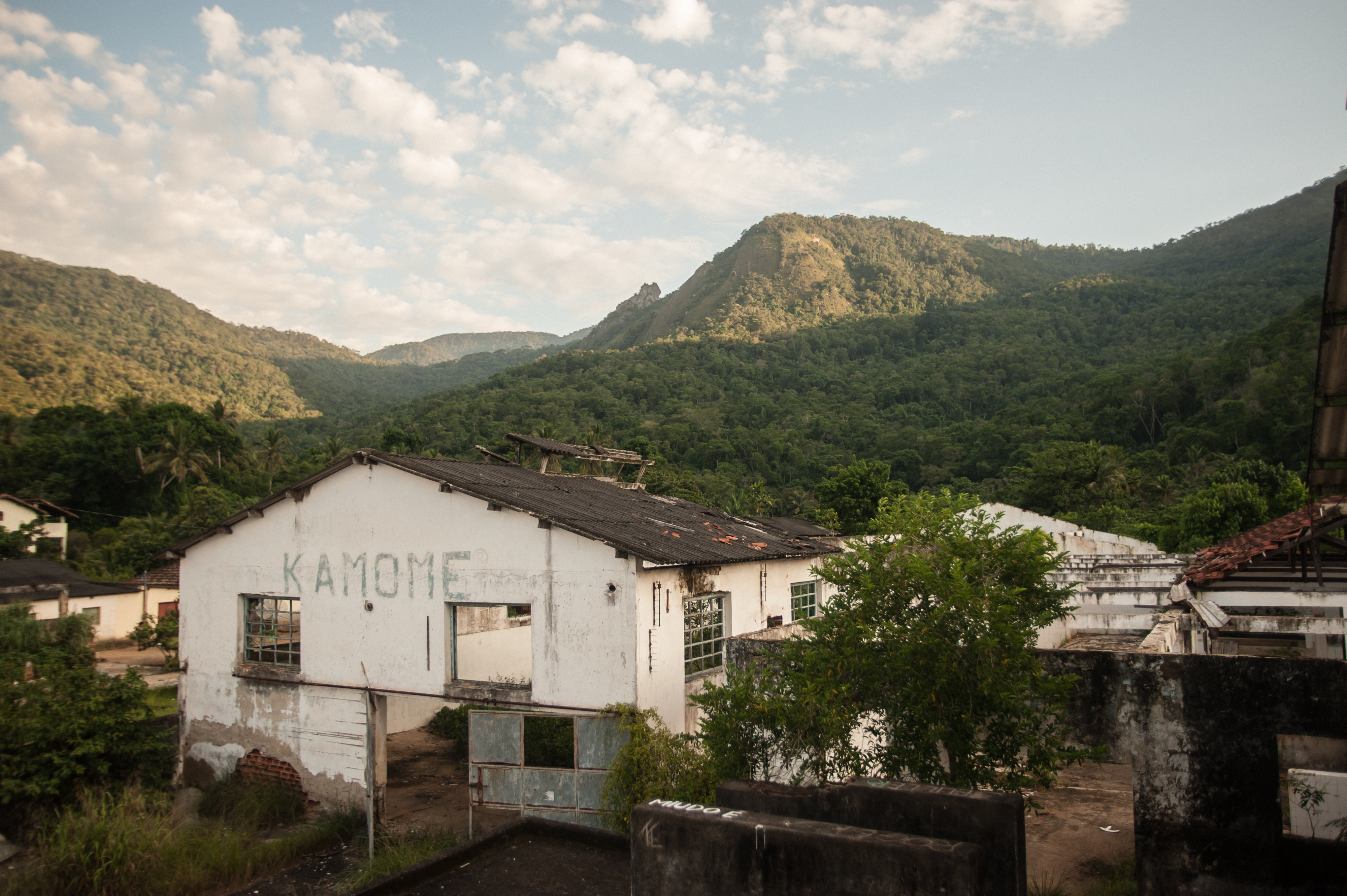 There is a theory claiming that all existing life came originally from the sea. In a long and slow process of mutations and transformations, a mix of high temperature gas and electric discharges, forming amino acids, which, when saturated, flowed like rain water through the soil. Then came the proteins, which were carried to the seas. The broth was starting to be good! From this mixture, the cells were born… Life was just starting to exist. Then, some millions of years were necessary to reach the algae and fish, but this miracle happened indeed.

Incredibly, the flavors from the sea are the roots of all Japanese cookery. The Japanese, surrounded by water, knew how to extract from the sea the secret that adds such a special flavor to their cuisine. Known as “umami”, this secret is now unveiled as the fifth basic taste of human gustation. It is the one that gives the sensation of depth when we taste something. “How delicious!” This emotion is only reached when the food has umami. For this reason, umami can be understood as “deliciousness”, the element that rises the food’s flavor to the heights. 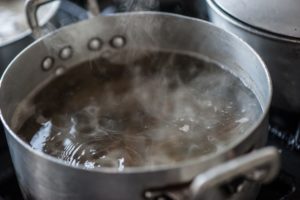 Umami is present in the dashi essential broth, which is the core of all traditional Japanese recipes. One of the products offering more umami is the dried fish. In Japan, katsuo-bushi, which are flakes of dried bonito fish (katsuo), are more commonly used. The bonito filets are fire cooked and smoked for about three weeks. After this, a special mold is applied on them and they are sun dried. This technique is used for the microorganisms to start acting, leaving the filets totally dehydrated and as hard as stones. The whole process, thoroughly handmade, takes half a year to be completed. The dry bonito is then cut in very thin layers and sold in the form of flakes, ready to be used in broths.

Umami is also obtained from other fish. The Japanese immigrants who settled down at Ilha Grande soon detected in sardines a great source of umami. Dried sardines, called dashico, niboshi or irico, were exactly what the Japanese immigrants needed to prepare their comfort food, the one that would bring back the memories of their motherland, even if just for a moment.

Immigrants from Japan promoted a silent revolution in many fields of Brazilian culture. This influence is particularly seen on the changes of eating habits of the Brazilian people. Vegetables, fruits and greenery never before seen on Brazilian tables are today cultivated on green belts, and even in abandoned lands, that were ploughed and processed to be fertile again by Japanese hands. The same happened to fish and seafood; for a long time, the dashico produced at Ilha Grande was the core ingredient capable of reproducing Japanese good quality food in the Brazilian land. The production of dashico is part of the knowledge that keeps an eating culture transmitted through generations alive and, for some decades, a culture that had an exuberant blooming at Ilha Grande.

Due to the shortage of the raw material, this period of dashico’s culture has turned into a lovely memory from the past. Luckily, thanks to the initiative of young people aware of the preservation of this memory, the practice can still be rescued to a fleeting image shooting, maybe the last time, but definitive to the permanent register of the “making of” that will remain in history. It is very likely that these elderly fishermen would never imagine that it is the knowledge they brought to Ilha Grande what promoted the nomination of the Japanese cookery to the degree of Cultural Unattainable Heritage of Humankind, designated by Unesco, in 2013.

It is known that the majority of the immigrants who settled down at Ilha Grande were originally from Okinawa, an island at the extreme South of the main archipelago of Japan. In many aspects, Ilha Grande and Okinawa are very similar: the breathtaking landscape, the tropical climate and the life connected to the sea. It is from the sea that these new inhabitants of the island extracted the essential source for Japanese food. Homeland was far away, but the heart was drenched in the same sea that gave birth to life.

* Jo Takahashi is a cultural producer and writer. He has directed art and culture projects of the Japan Foundation in São Paulo, where he has worked for 30 years. Nowadays he is Executive Director of Dô Cultural and he also administers the Jojoscope blog. He is the author of the books “A cor do sabor: a culinária afetiva [The color of flavor: affective cuisine] de Shin Koike”, and “Izakaya: por dentro dos botecos japoneses” [Inside the Japanese bars], both published by Melhoramentos publisher.